Singles Against Trump is organizing events throughout America where single women can meet bachelors who are the polar opposites of Donald Trump. These men are Younger, Shorter, Poorer, Less-Educated, and often Shy. There are millions of these men available in America. You will have the opportunity to meet them at our fun events. 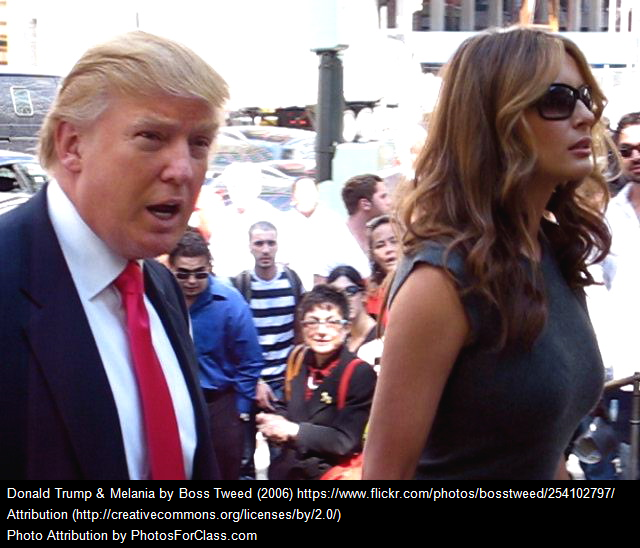 Donald Trump lost the women’s vote by twelve percentage points in the 2016 Presidential Election. But when it comes to marriage, he is clearly the lady’s choice. Most single women would react with horror if they were told they desire a Trump-like husband, but that’s what millions secretly want.

Donald Trump has five qualities that most women prefer in a romantic partner: Older (he is 71), Taller (he is 6’3”), Wealthier (he is a billionaire), Well-Educated (he “went to the finest schools”), and Dominant Alpha Male. Unfortunately, women who are attracted to Trump-like men often end up with narcissistic womanizers like the President.

ORGANIZE A “SINGLES AGAINST TRUMP” EVENT IN YOUR OWN CITY

Please let us know if you would like to host a Singles Against Trump event in your home or a local library, community center, restaurant, nightclub, hotel, or other public venue. We will publicize your event on our website. Free of charge, of course.

Get notified about upcoming events! 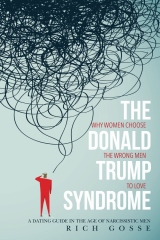 The Donald Trump Syndrome
Why Women Choose the Wrong Men to Love
by Rich Gosse
$9.95